Please call or email for an appointment:  info@fortalezawinelockers.com

Please call or email for an appointment:  info@fortalezawinelockers.com

A winery owner, engineer and business consultant walk in a bar…

Putting their heads together on how to best utilize a partially subterranean space with no windows, the Fortaleza team realized a need for Edmonds, Shoreline, Woodway, Mukilteo, Lynnwood, Lake Forest Park, Mill Creek and Kitsap Peninsula wine collectors to have a safe environment to store their wine & beer.

Free standing and built in home wine cellars are a multi thousand dollar investment and require a lot of maintenance. Many homes in our area have little “extra” space, do not have air conditioning and the windows likely face the sun. The closest commercial wine storage facility is in Seattle. Not particularly convenient. So there you have it, fill a need in our neighborhood. The Fortaleza team has designed an environment for your wine collection that meets or exceeds standard wine storage requirements for long and short term aging as well as ensuring your collection is secure in our formidable Locker room. 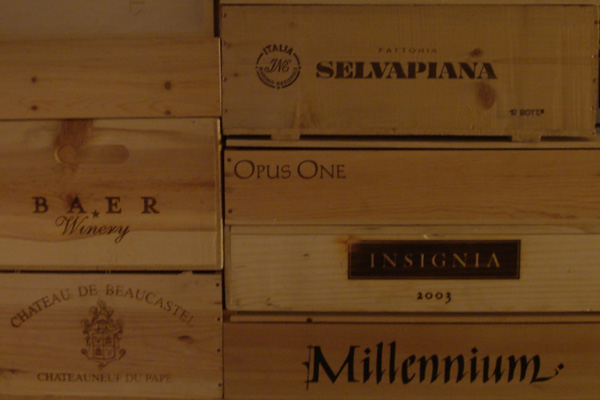 STORING OFFSITE HAS MANY ADVANTAGES

Renting a Fortaleza locker will not only help to ensure your wine & beer reach their full potential by keeping them in the ideal environment, it also affords you the opportunity to take advantage of sales that you may have previously avoided because of lack of appropriate storage space. Whether storing for long or short term, storing at Fortaleza helps you to avoid a costly “one more” incident:

It’s getting late, you and your friends have consumed several bottles over dinner and you all decide you want to open “one more” so you go to your wine closet and pull out a bottle in the middle of a vertical you’ve been collecting for 5 years or the wine your husband was saving for your anniversary.  We’ve all done it and regretted it when we’ve seen the empty bottle on our dining room table the next morning.  If it’s not there, you can’t open it.

The basic concepts of storing wine apply whether you have purchased it for consumption in the near term or for long term aging.

Wines you plan to consume over the short term, can manage at up to 70 degrees without suffering damage assuming they are not subjected to direct heat and large fluctuations in temperature.  Your wine asks that you not store it in the kitchen. Choose an interior closet where you can store it on the floor.

Be honest with yourself regarding your ability to consume your wine in an appropriate time period.  Do you have some cases you want to store for longer term aging or a special occasion that you picked up wine tasting or received as a present?  Those wines may be damaged if they are not stored properly.  That’s why you rent at a commercial wine locker facility.

Sound storage practices will allow for proper aging and development of your wine collection.

While we consider wine one of our friends, wine has many enemies including temperature variations, temperature extremes, low humidity, oxygen, light and vibration.

THE STORY OF ENEMIES

Wine stored for sustained periods at over 70 degrees will mature prematurely. Heat expands wine forcing the cork up and out of the bottle and can cause oxygen to enter the bottle, causing the wine to undergo physical changes. Oxygen is a chemical catalyst that speeds up the chemical reactions necessary for proper aging. Significant variations in permissible temperatures, if allowed to occur regularly, can be as damaging to wine as impermissibly high or low temperatures. An increase in temperature increases relative pressure within the bottle, which may force air (or in extreme circumstances wine) past the cork. As a bottle cools, air with fresh oxygen may be drawn back into the bottle. Light also accelerates naturally occurring chemical reactions, resulting in premature aging, development and deterioration.

Proper aging also requires a relative humidity at 50 percent or above, ideally at about 70 percent.  Proper humidity levels keeps the corks in your bottles from drying out, which can compromise the seal and also cause the cork to disintegrate.

Throwing sediment is part of the natural aging process in which solids (principally tannic acid) are physically separated from the wine. Wine’s enemy vibration can cause reintegration of sediments. Even low levels of constant vibration detrimentally alters the chemical composition of wine in as little as 18 months. A vibration prone environment will, in relative terms, cause wine to mature more rapidly.

And then there was beer…

In February 2016 the WSLCB gave Fortaleza authorization to include beer storage!

Aging beer is similar to aging wine. It requires a cool, dark environment. You do however store beer upright instead of on its side, though there are some differing opinions on that subject if the beer is finished with a cork instead of a cap. Recommendations include drinking one beer from the lot every 4-6 months to determine if it has changed. Beer changes faster than wine, so you have to keep up on your collection and what’s ready now. What changes in beer as it ages is that some flavors fade which opens up the opportunity for other flavors to shine. With access at Fortaleza 7-days a week, beer aficionados can check their collections anytime!

Fortaleza translated (from Spanish) is “Fortress.”  When fortresses were built in Spain and around the world, they were surrounded by moats, access was via drawbridge, and if you were not invited, you were greeted by cannons.  They were keeping out their enemies.  At Fortaleza, our goal is to keep enemies away by creating the ideal environment for your treasures.

Fortaleza systems are designed to:

We have lockers as small as 8 cases and can accommodate any large collection. Please contact us for availability and pricing on additional sizes.

Payments can be made quarterly, semi-annually or annually.  We do not accept monthly payments.

We accept Visa, MasterCard or American Express.  We do not accept cash payments.  All payments are processed on the anniversary date of your selected term (quarterly, semi-annual or annual).  Please call or email prior to your payment due if you have a new credit card or expiration date.

Are you moving into or out of the area and need a temporary place to store your wine? Give us a call, we’d be happy to accommodate your needs.

Locker Rentals:
By appointment only. 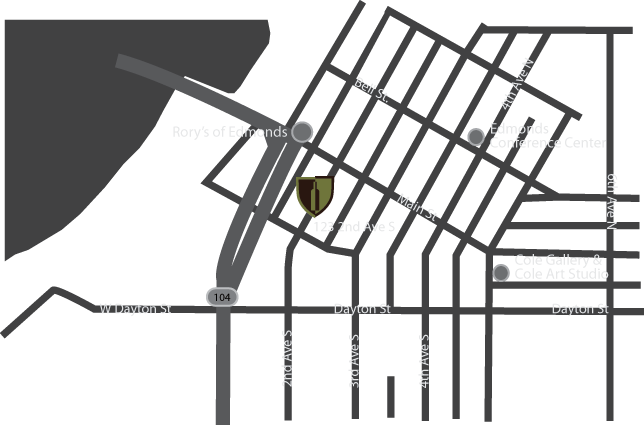